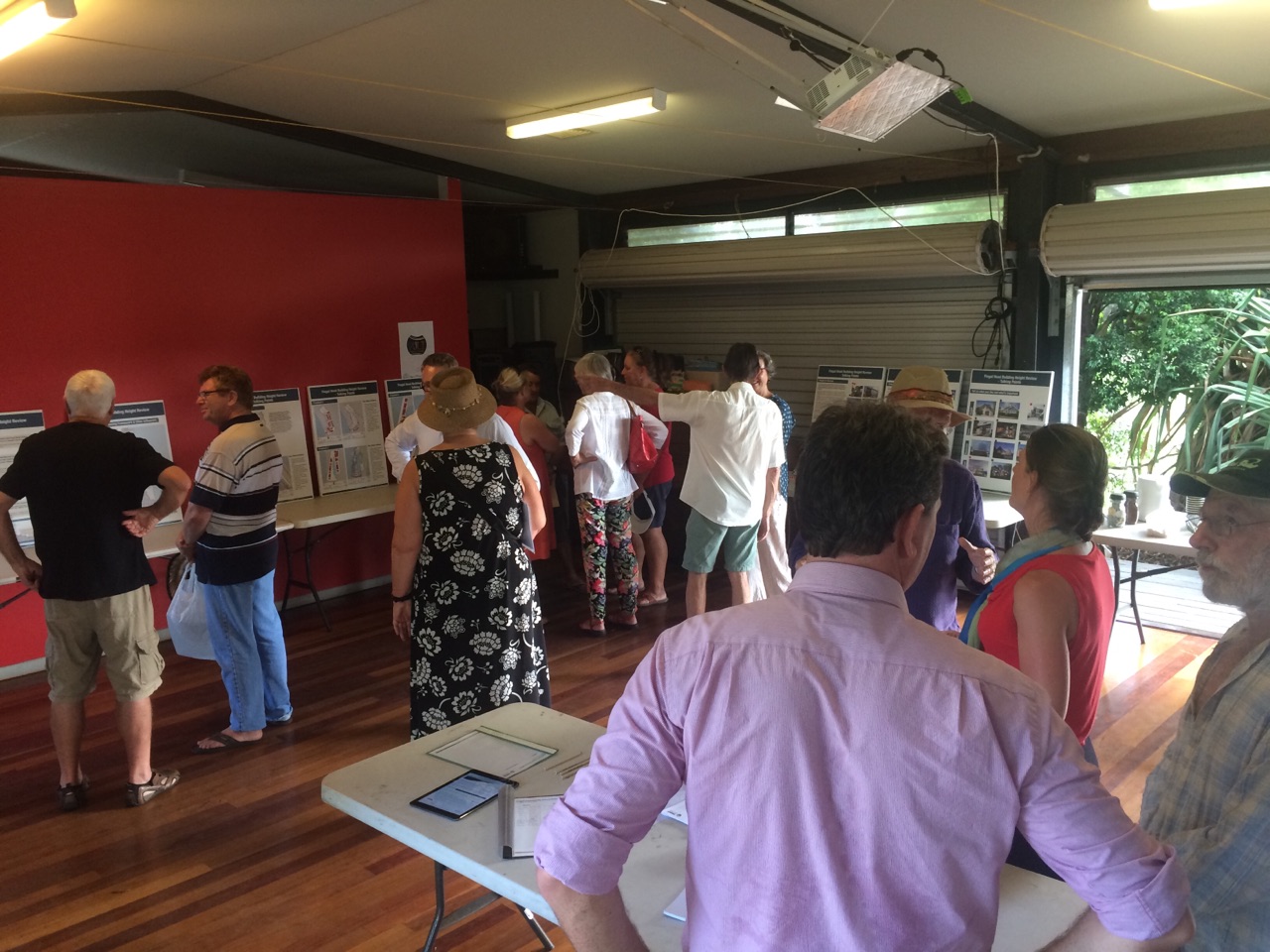 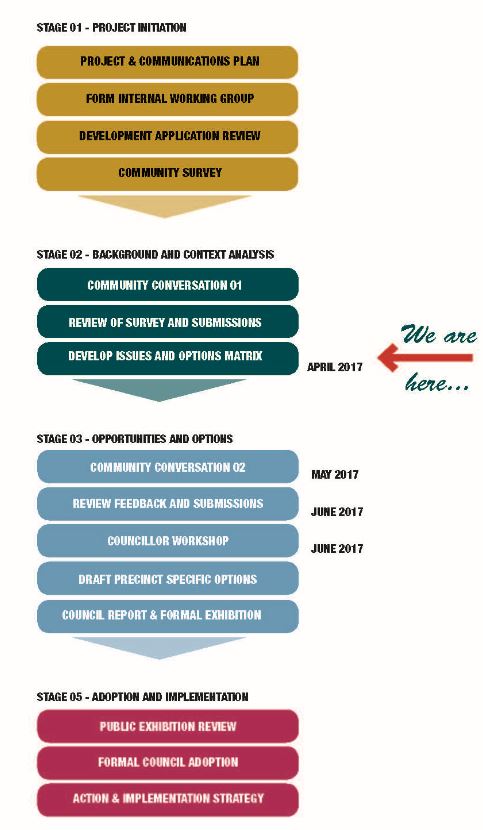 Following on from our first community consultation with Fingal Heads residents in March 2016, Council’s Strategic Planning Staff been progressing the Fingal Heads Height of Building Review by undertaking the following stages of the project:

Development of a Project Plan – Council has initiated a project and communications plan and has developed a project plan methodology. A diagram of the project plan with an indicative timeframe has been uploaded to the yoursaytweed.com.au/fingal-building-heights.

Community Conversation 01 – March 2016 – A Council hosted afternoon at the Fingal Public School hall which was attended by approximately 80 local residents who generously contributed to informal discussions about planning and design matters within Fingal Head.

Conversation with the Fingal Aboriginal Community – Council followed up on an invitation to have an informal conservation with the local Fingal Head Aboriginal to discuss a wide range of cultural, environmental, planning and design issues.

Preparation and distribution of the Fingal Head Building heights Survey – The survey was distributed to local Fingal Head Residents and had over 120 responses.

Commencement of an Issues and Options Matrix – Following on from the survey review report, a number of clear design and planning issues and thematics emerged along with a diversity and at times divergence of opinion relating to each of those issues and thematics. In order to provide a clear understanding of these issues and options which Council would like to investigate with the community a simple thematic/issue matrix is being developed. A draft of the matrix will be uploaded to the Yoursaytweed website when a draft is complete.

· Present back the outcomes of the building height survey

Look out for a Tweed link advertisement and a group email (to those who previously supplied email addresses) with details of the next community conservation scheduled for May 2017.

In the meantime if you have any comments on any of the information uploaded please give Council a call to discuss on Ph:(02) 6670 2693 or send an email to PlanningReforms@tweed.nsw.gov.au.