Tweed urged to get back on track and save water now 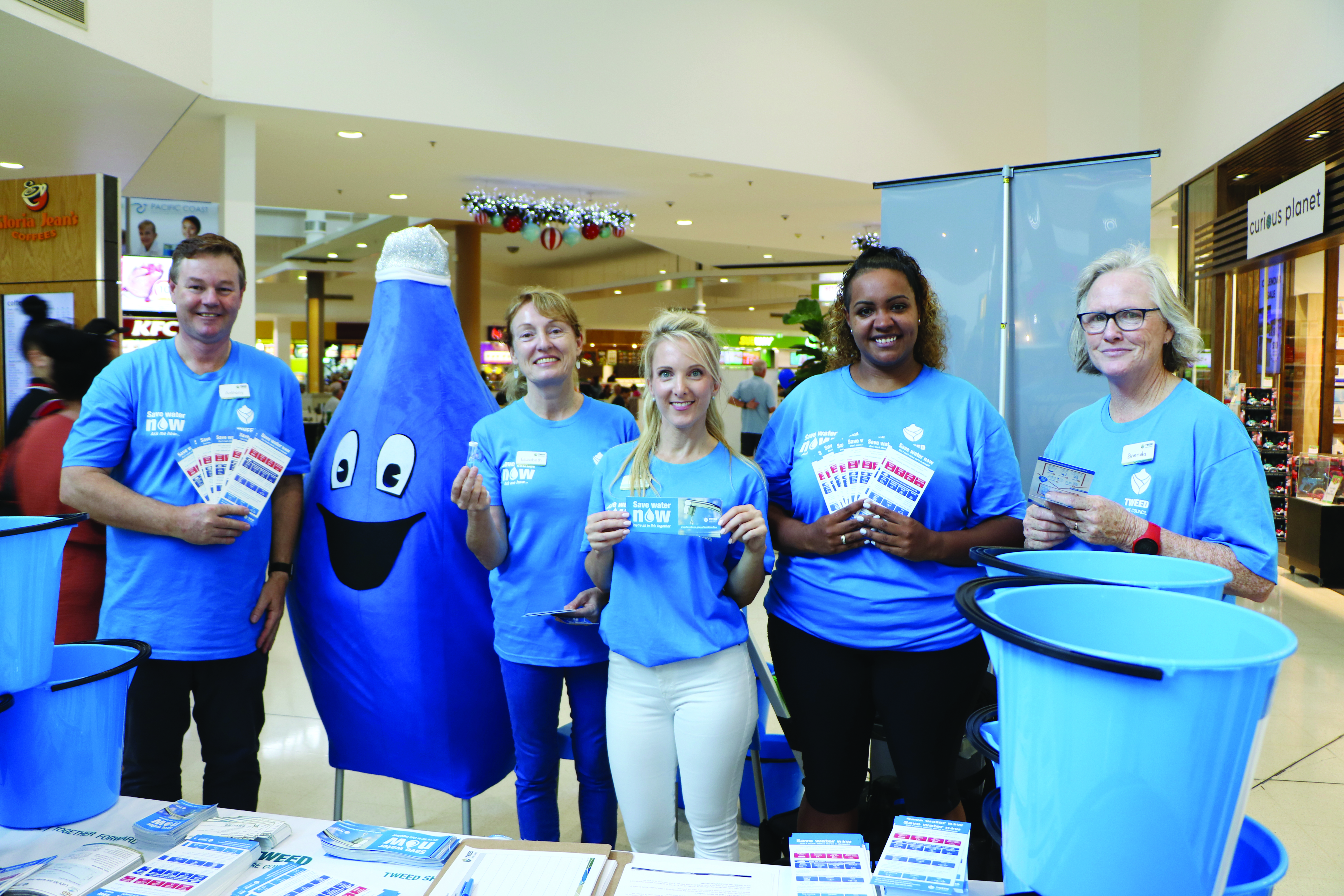 Tweed residents are urged to re-focus on saving water after the holidays to ensure the Tweed's drinking water supply lasts as long as possible.

Manager Water and Wastewater Anthony Burnham said up to Christmas the community responded well to Level 2 water restrictions (and Level 4 in Tyalgum) but since then consumption has been rising again.

"On our current trajectory, we will be introducing Level 3 water restrictions in early February and then the severest Level 4 restrictions by the end of February," Mr Burnham said.

"This timeline strongly demonstrates the very serious situation the Tweed faces and should prompt everyone to heed our call to action and save water now.

"We need to get back on track quickly as we cannot afford higher levels of water use as we only have one small dam supplying the entire community. Currently Clarrie Hall Dam is at 70.8 per cent capacity and falling nearly two per cent a week."

Mr Burnham said while Council would continue to promote and inform the community on what water uses were banned or limited under Level 2 restrictions, it would now ramp up compliance and enforcement actions.

Bureau of Meteorology figures have confirmed 2019 the driest year on record at Bray Park, with only 716.7mm of rain recorded, less than half the average of 1571mm. In 2002 when the Tweed last went to Level 4 water restrictions, the annual rainfall was higher at 767.5mm for the year.

The bureau also has confirmed that soil moisture levels are very low (heading towards the one percentile), suggesting that any rain received will be taken up by the soil and result in little to no run-off to replenish the water supply. What is needed is significant steady rain.

On the temperature front, the bureau forecasts an 80 per cent chance of higher than median temperatures.
"These statistics and forecasts are evidence that the Tweed is in the grips of a prolonged and serious drought," Mr Burnham said.

"While we did receive 59mm in the catchment on Christmas Eve which allowed us to stop releasing water from the dam for three days, we are again releasing water every day to meet demand and the dam level is continuing to fall."

To find out how to save water and what the water restrictions mean for you, visit www.tweed.nsw.gov.au/savewaternow