No analytics or social cookies have been enabled on this site. There are no cookies to review.

Community keen to have their say on Gasfield Free signs 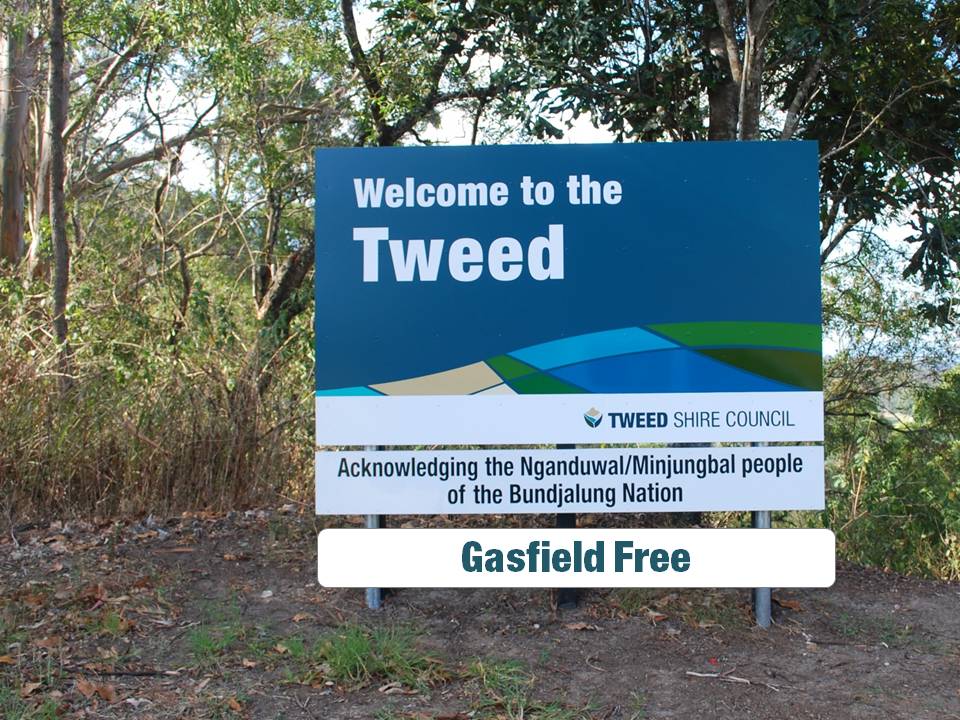 Tweed Shire Councillors were met with enthusiasm from the community around a recent proposal to install Gasfield Free signs around the shire.

Members of the local community and Councillors came together during a Councillor Catchup  in Murwillumbah on Sunday to discuss unconventional gas operations in the Tweed and the proposed signs.

There was a high level of interest in the survey, which was an outcome of the April 2014 Council meeting.

For those who missed the Councillor Catch-up, Council officers will be at World Environment Day at Knox Park, Murwillumbah on Sunday 1 June 2014 from 10am - 3pm.  Further information on the signs will be available, as will the survey.

The online poll is also now available to the public at www.yoursaytweed.com.au/gas. Participation in the survey is anonymous, but is only open to residents of the Tweed.